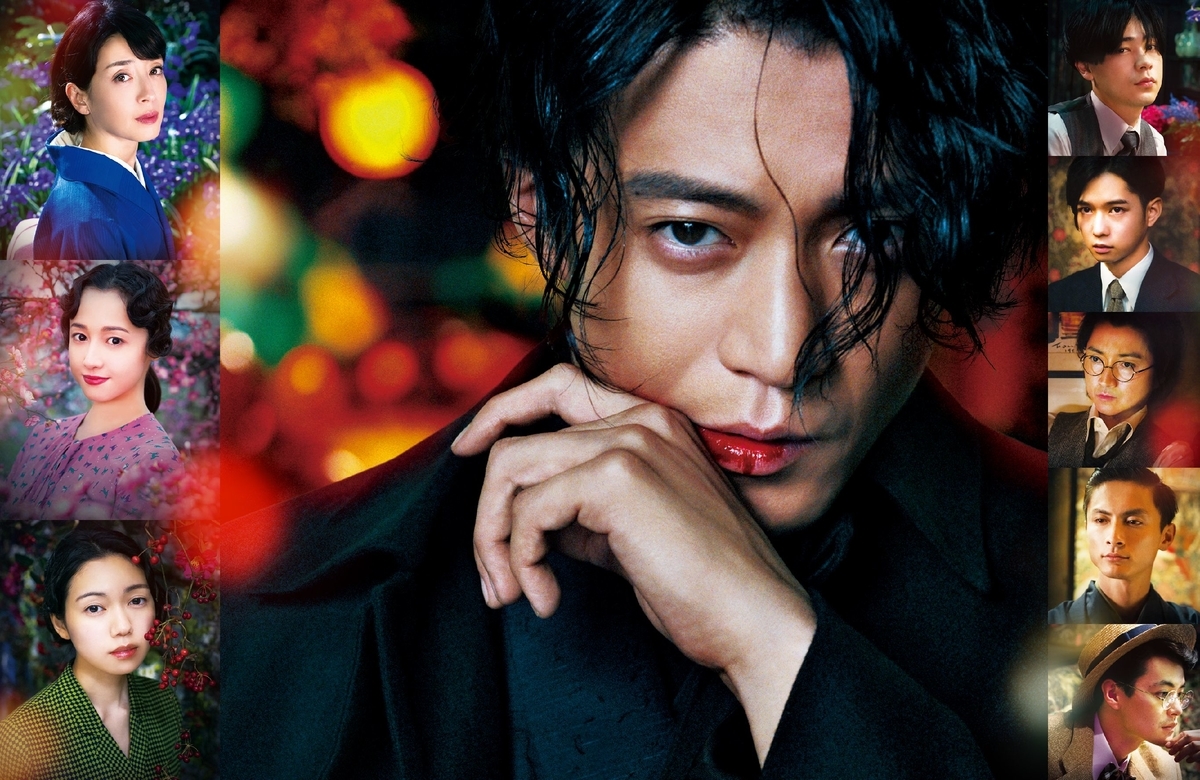 Osamu Dazai's immortal novel No Longer Human depicts the life of a man falling into ruin. This timeless masterpiece, whose literary depth and perspective on life and death still carry a powerful impact, has been dynamically re-envisioned by a dream team of world-renowned Japanese creators. Directing is Fuminori Kizaki, whose singular vision, as seen in Afro Samurai, Basilisk, and Bayonetta: Bloody Fate has earned acclaim both in Japan and internationally. Moreover, animation production is by Polygon Pictures, the studio that has won numerous awards worldwide for Star Wars: The Clone Wars and Transformers: Prime, and has carried on its visual revolution with Blame! Acting as supervisorexecutive director is Katsuyuki Motohiro, whose Bayside Shakedown and Psycho-Pass took Japan by storm.。 。 。 。 。 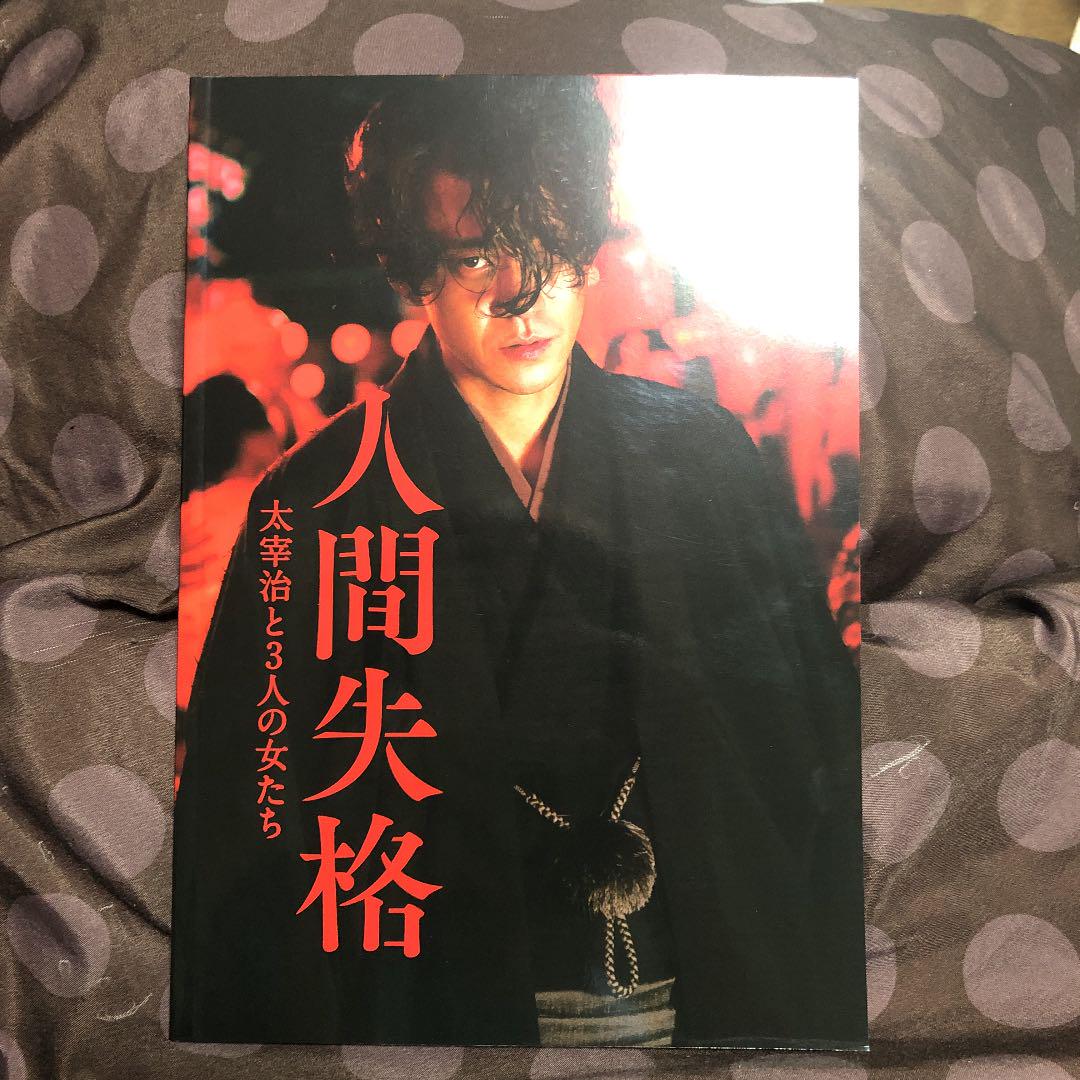 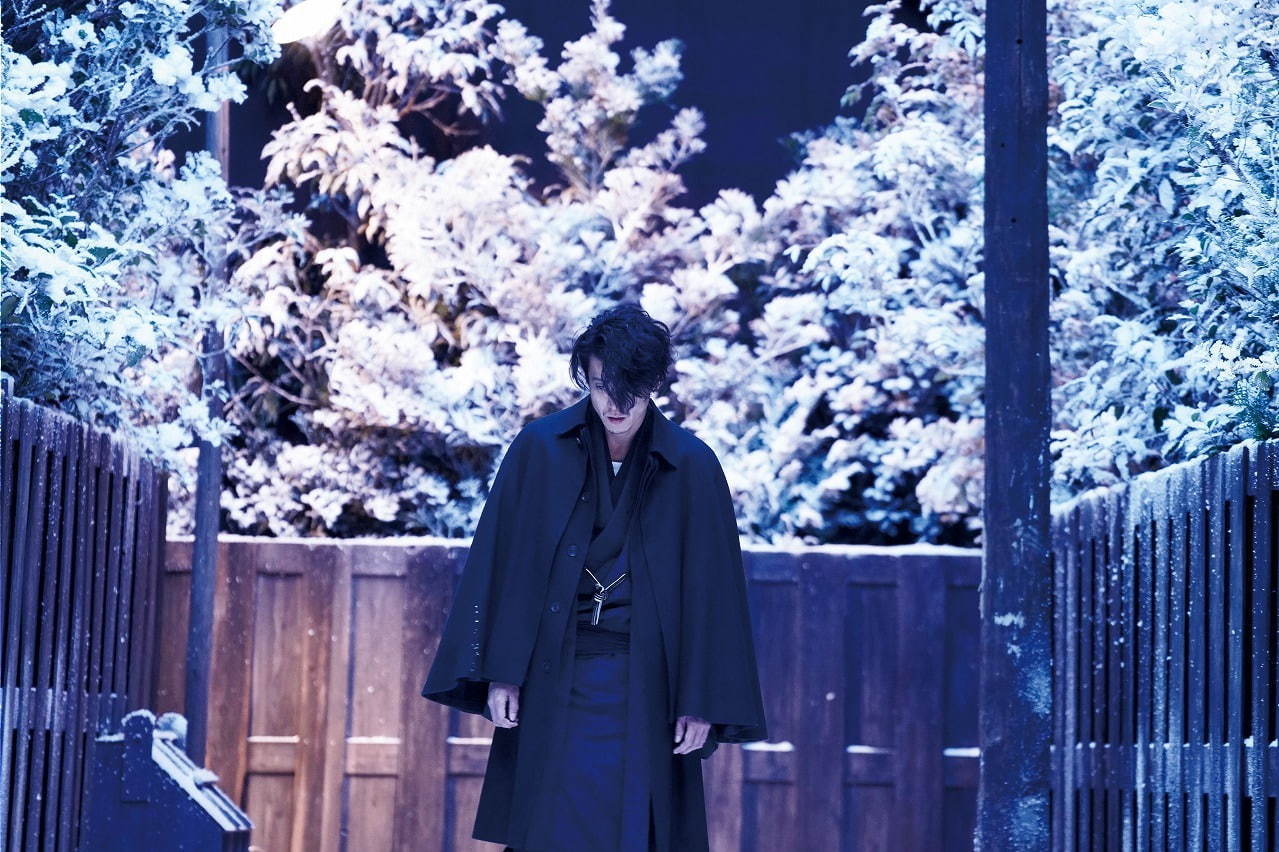 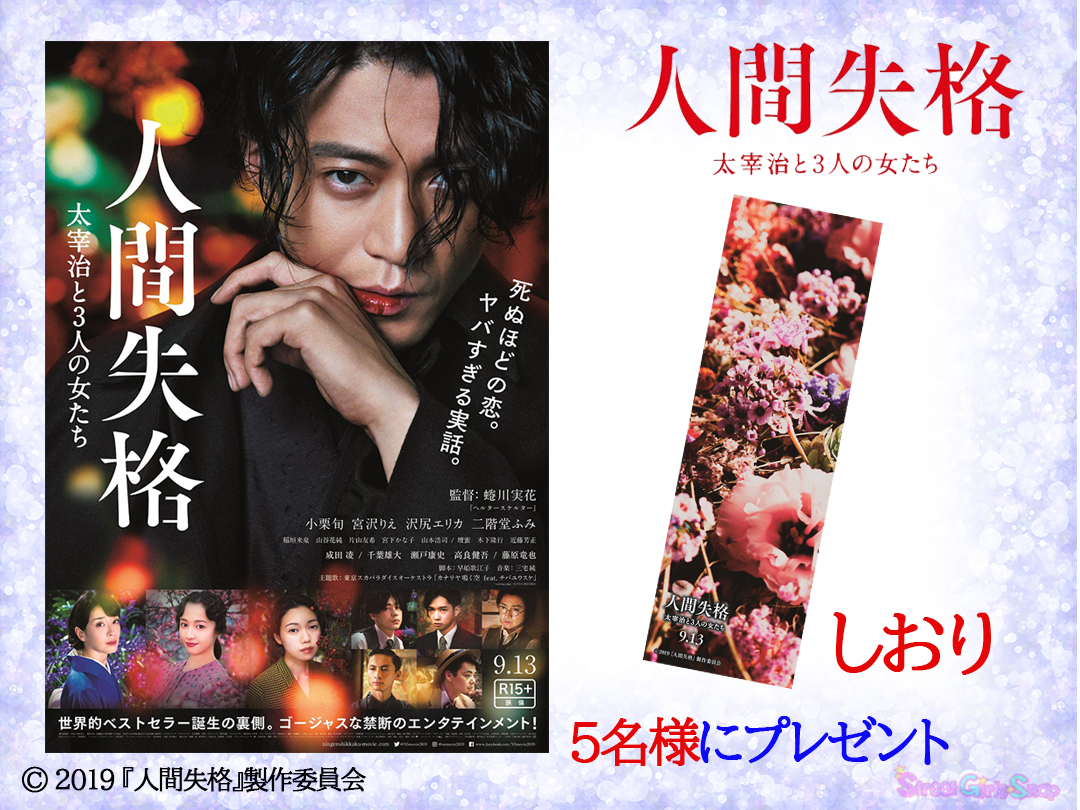